In December, Singles and Mingles had a Christmas dinner and disco to celebrate the end of the year. We had it at Chapelli’s in Lower Hutt. The food there was yummy. We also had a lovely DJ who played lovely songs. There were prizes for the best dressed male and female and best dancer male and female. I had a bourbon and cola. I made up a Christmas frame for the end of year singles and mingles and also decorated the venue.

It was a great night! Awesome music and DJ. 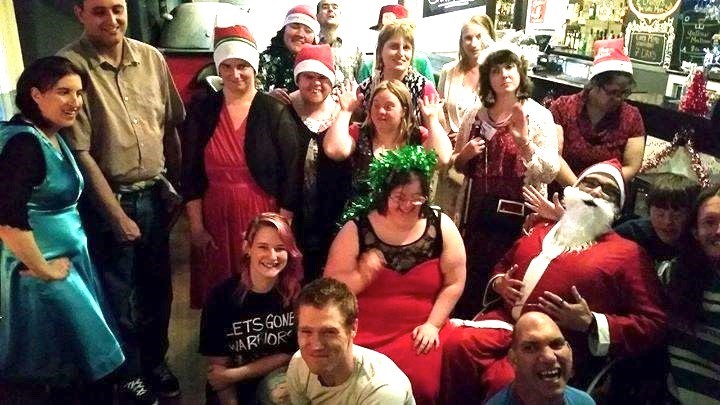 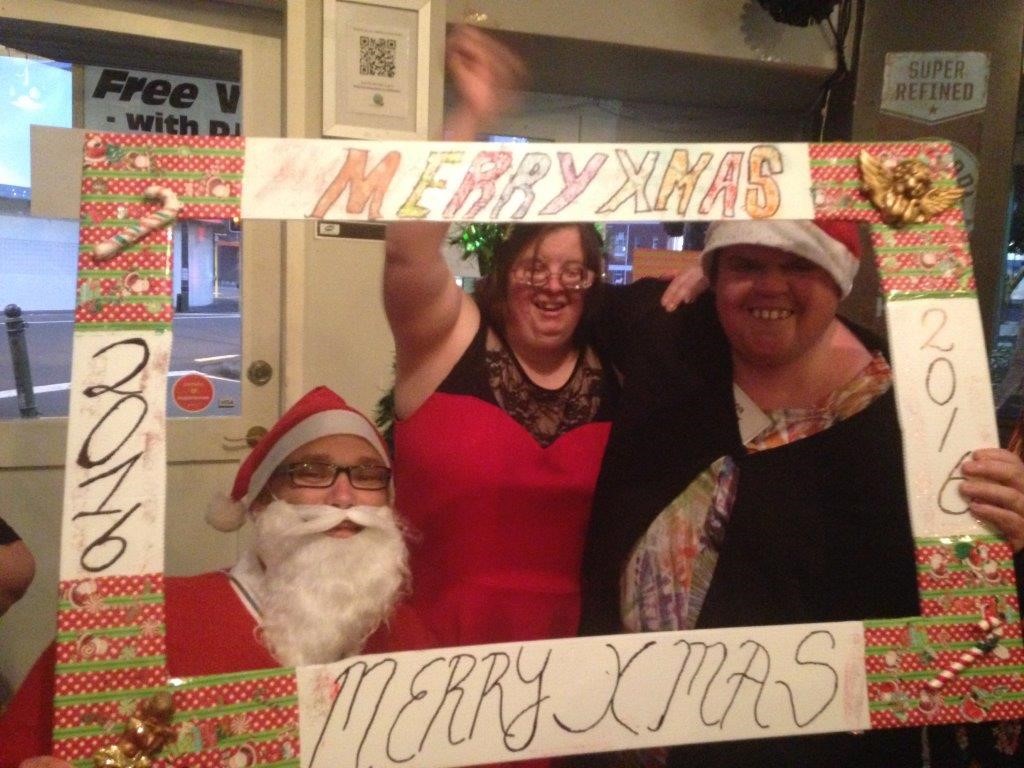 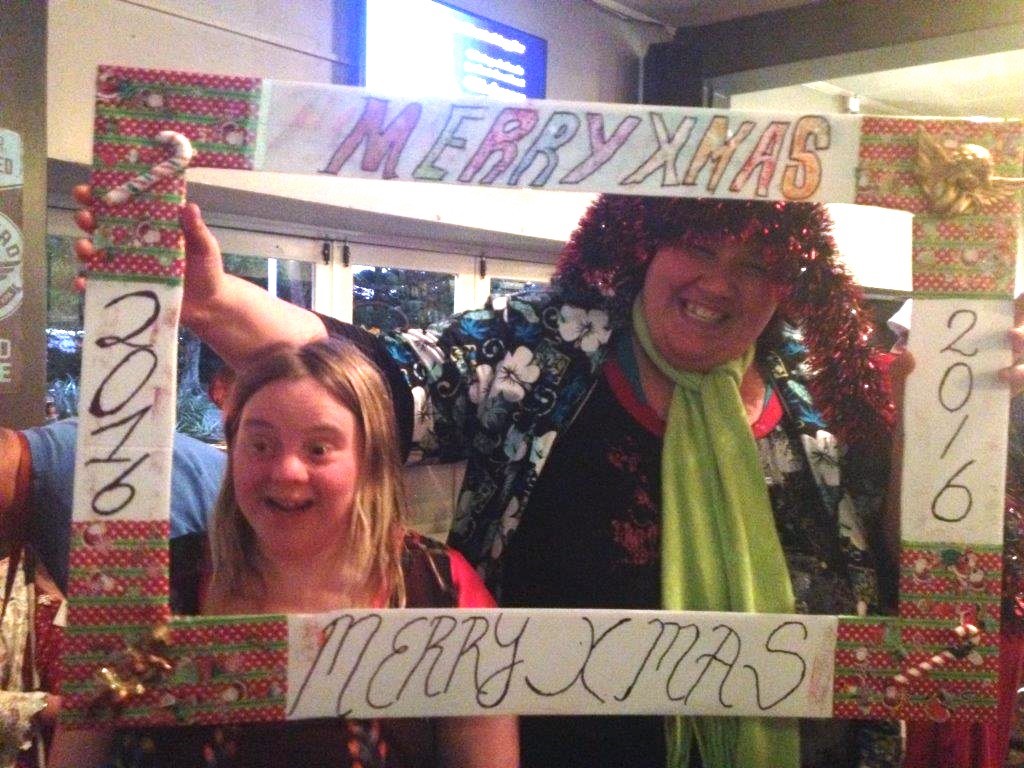 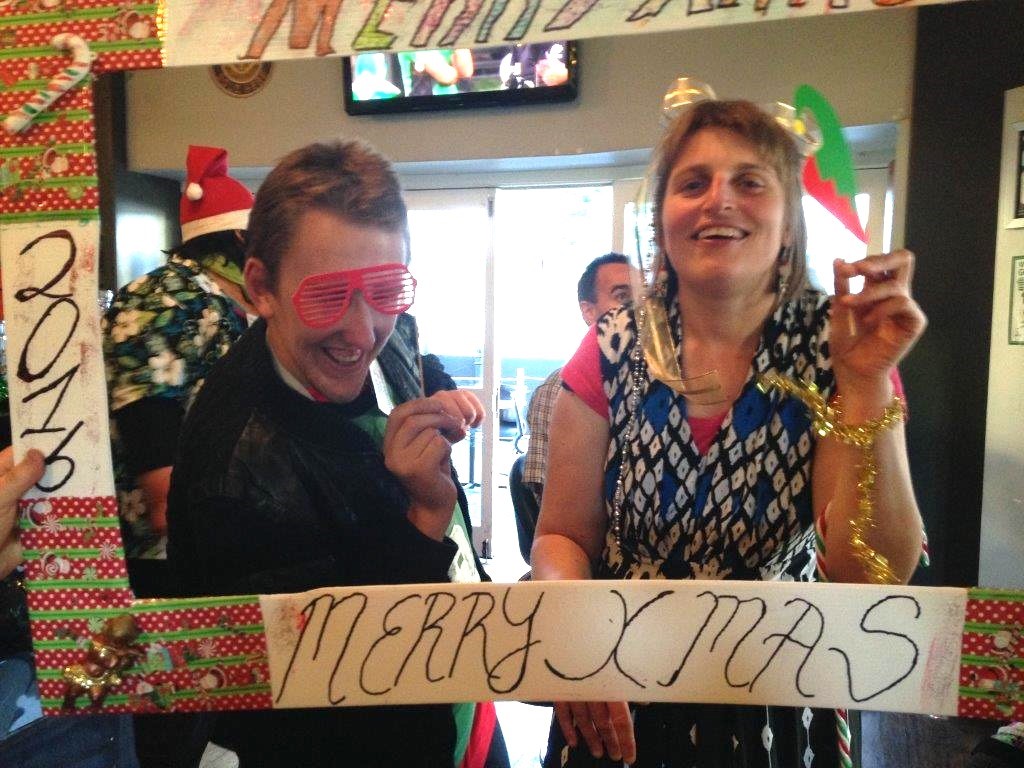 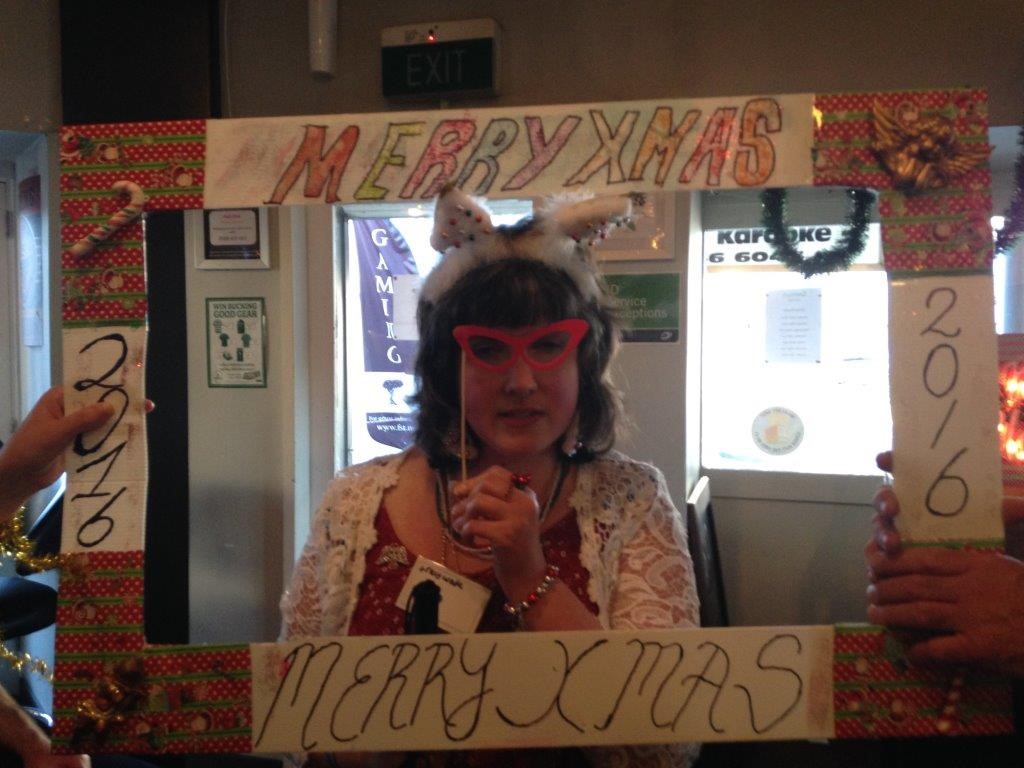 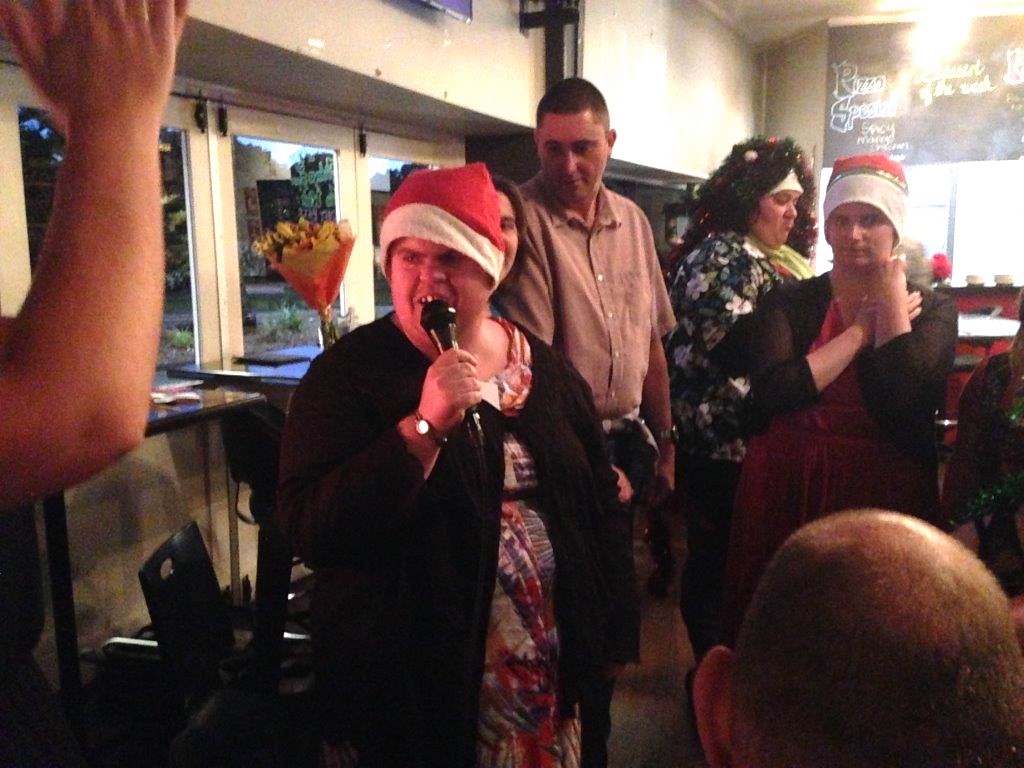 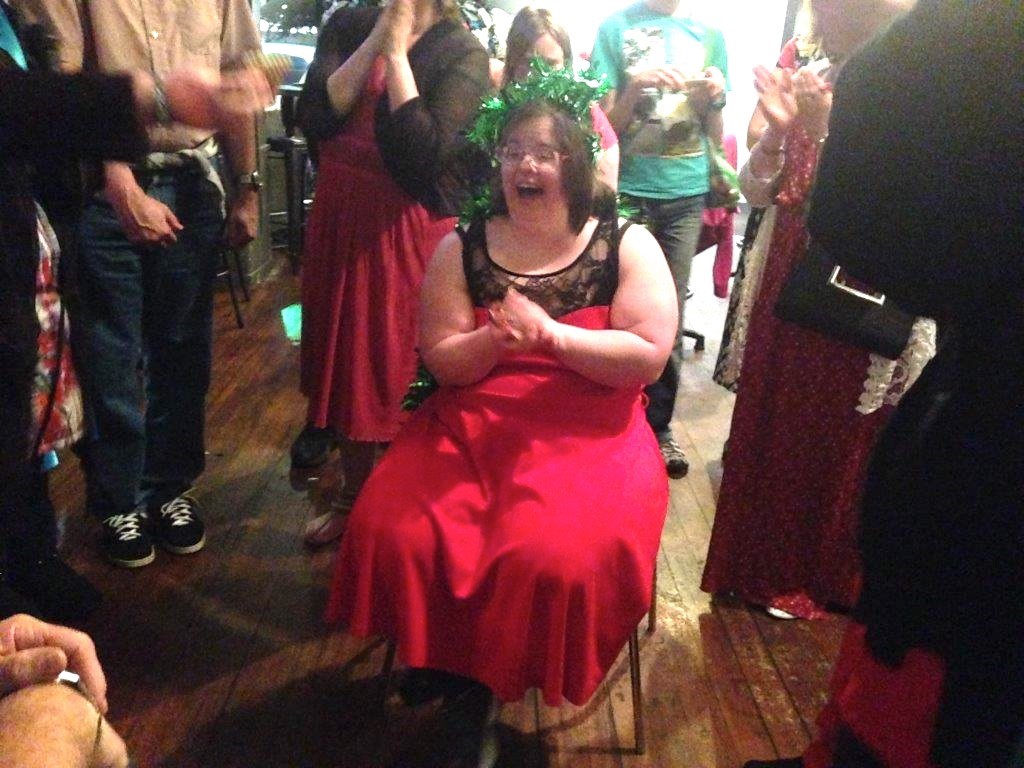 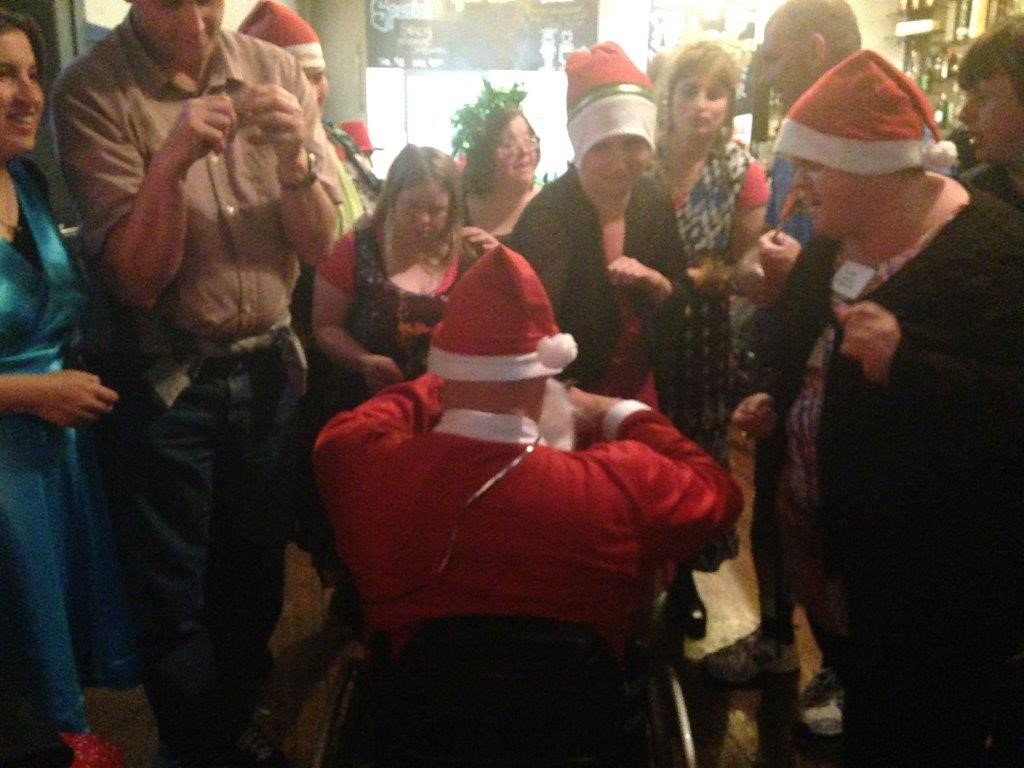 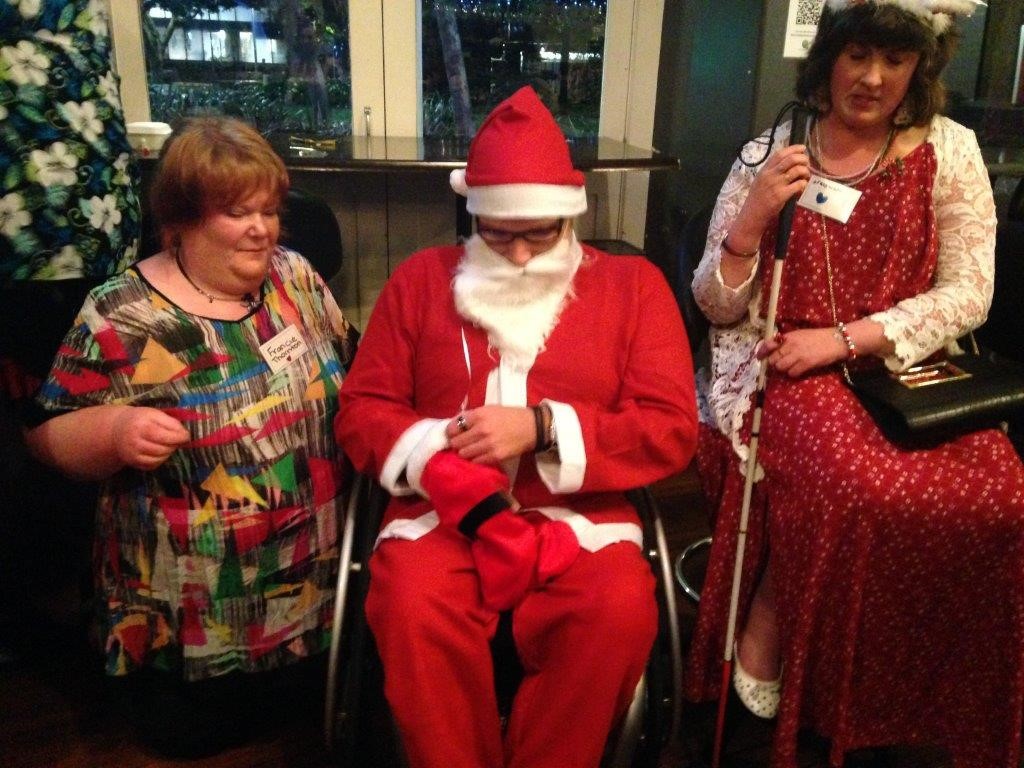 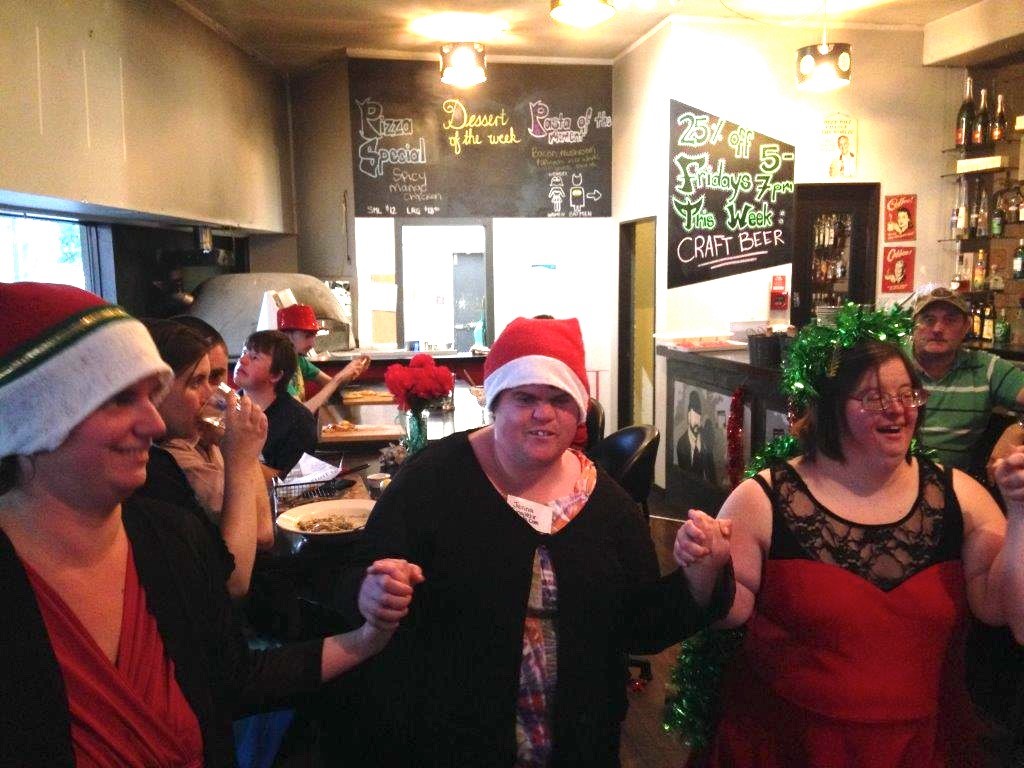 Santa was a huge hit! He went around offering everyone a treat from his Christmas stocking which was filled with Mackintosh’s lollies.

Francie got on the microphone to acknowledge and thank all the Chapelli’s staff for their great service. It was a well-deserved thank you!